The association was founded in 1926 as a singing group, initiated by a group of former employees of the Directorate of Trams and Public Lighting. 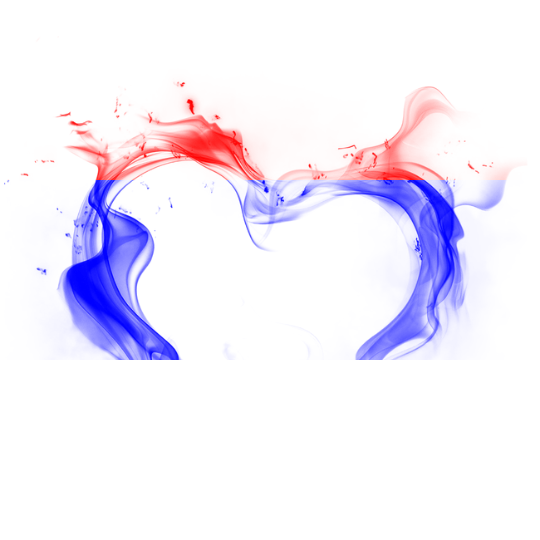 The association was founded in 1926 as a singing group, initiated by a group of former employees of the Directorate of Trams and Public Lighting..

That same year, the founders wrote a letter to Nikola Tesla, a famous scientist in the region, asking him to authorize the association to bear his name. Two months later, the world-renowned scientist responded favorably by expressing his great honor.

The Ensemble has been nourished, since its creation, with the living folklore of its region to create its identity. The rich repertoire of dances from Serbia and the former Yugoslavia with their harmonious and rhythmic movements have enabled dancers and musicians to represent their cultural heritage in many festivals around the world.

The dances of Šumadija, Banat, Shopi, Vlachs, Macedonia, Gypsies and many others are choreographed using original costumes and authentic music from each region.

Serbian folk dance is an old tradition and a strong element of Serbian culture. Traditional dances are of social function, bringing the community and families together on different important days like weddings, Christmas or Easter. Dances can be part of performance art (theater, i.e. part of historical events) and social life. Kolo is the traditional collective folk dance; listed as Intangible Cultural Heritage by UNESO; where a group of people (usually several dozen, at the very least three) holding hands or around the waist, dance, ideally in a circle, hence the name. There is almost no movement above the waist. Each region has at least one unique kolo. The dance is accompanied by two-beat instrumental music with the same name, done most often with an accordion, but also with other instruments: frula (traditional type of flute), tamburica, sargija, zurla, gajde , tapan, or harmonica.

The presence of this ensemble was made possible thanks to the assistance of CIOFF Serbie. 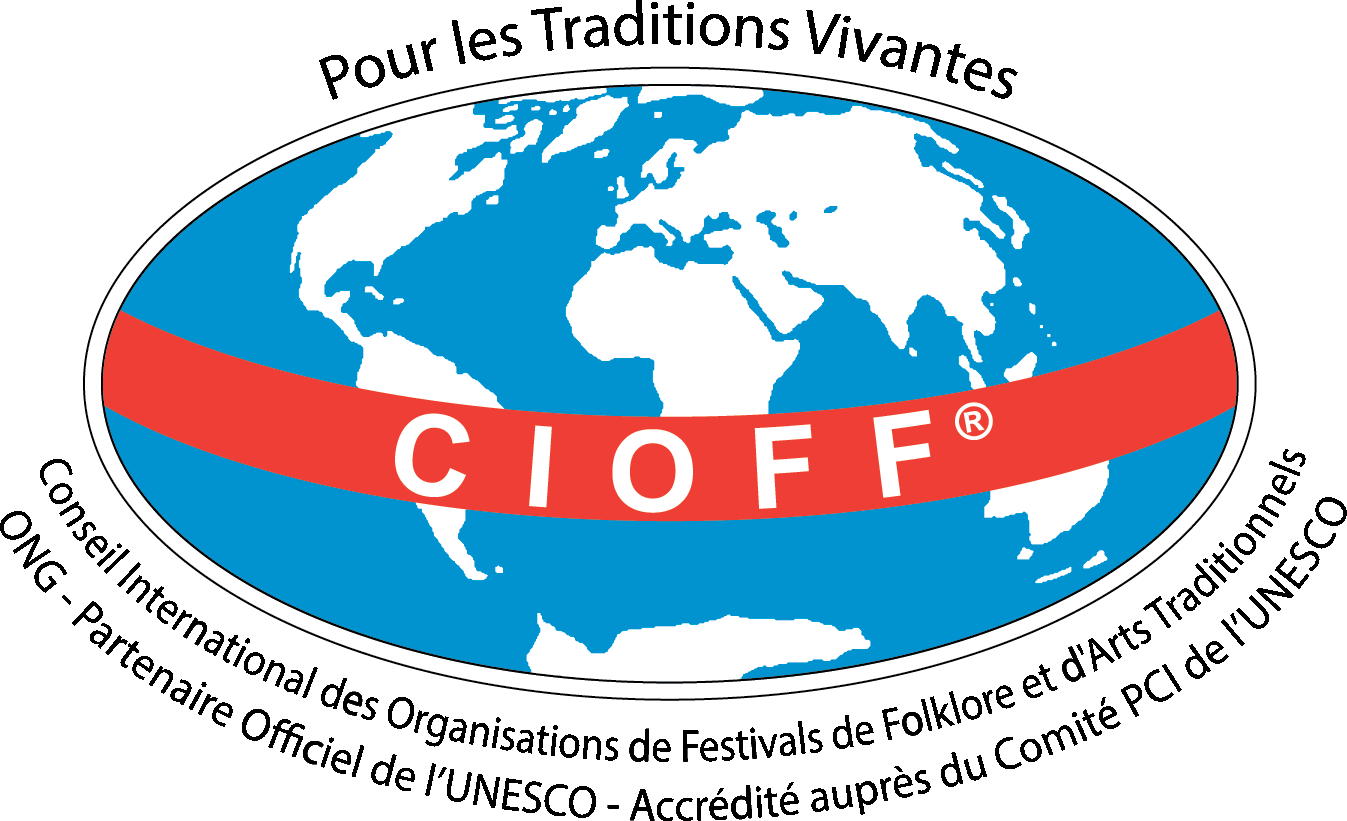 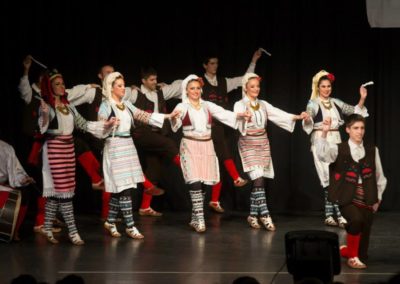 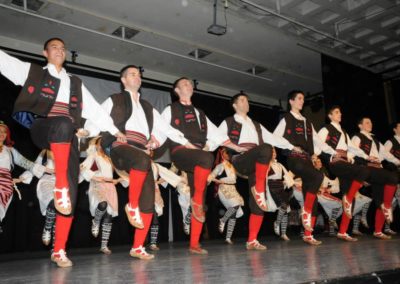 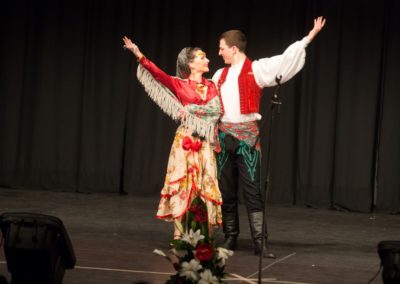 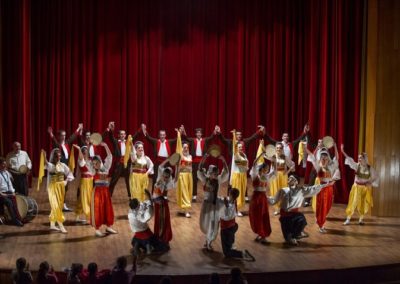 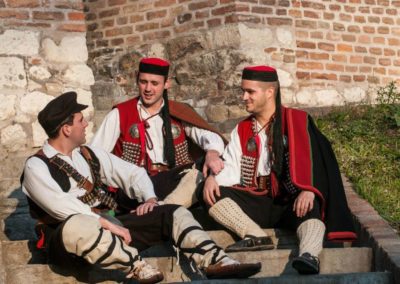 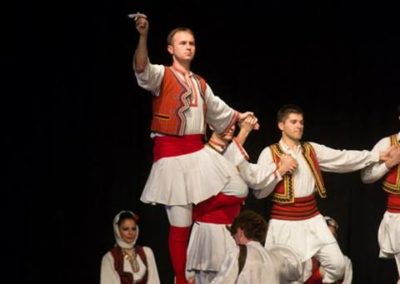 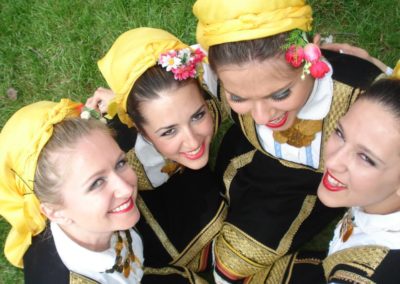 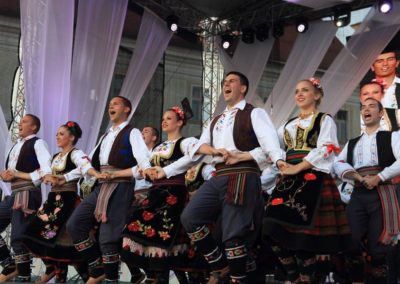 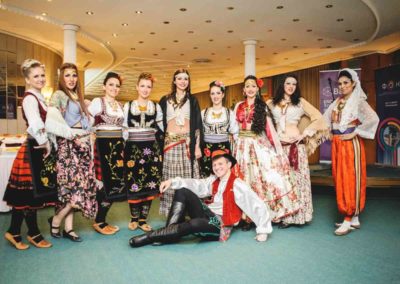